Please stick to the relevance of this forum here, which focuses on everything around the Pale Moon project and its user community. "Random" subjects don't belong here, and should be posted in the Off-Topic board.
Locked
20 posts • Page 1 of 1 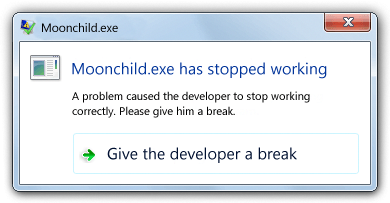 "Son, in life you do not fight battles because you expect to win, you fight them merely because they need to be fought." -- Snagglepuss 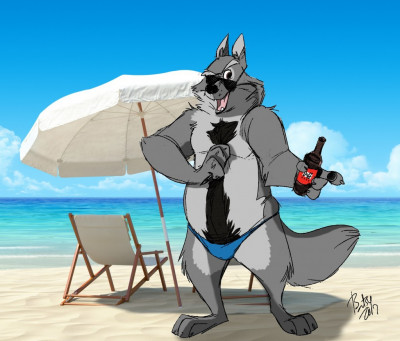 You deserve it and owe it to yourself.enjoy.!
Xenial puppy linux 32-bit. 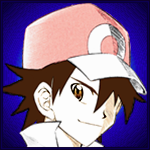 "This is a war against individuality and intelligence. Only thing we can do is stand strong." — adesh, 9 January 2020

SierraChart_100 wrote:Firefox started off good and gradually descended into absurdity.

basicuser wrote:Pale Moon an oasis of sanity in a sea of stupid.

As some have noticed I've not been completely gone. That's mainly because apparently there's been a need for some extra moderating lately.
Can y'all just get along for a few weeks and keep your mudflinging to a minimum?
"Son, in life you do not fight battles because you expect to win, you fight them merely because they need to be fought." -- Snagglepuss

Superb browser and i hope we celebrate another 10 years..God i will be 57 by then lol.
Xenial puppy linux 32-bit.

Let us hope that the 2020s (read as: "two thousand twenties") are far better than this decade was. Let us get back to fighting for the dream of the new millennium being greater than the last.
"This is a war against individuality and intelligence. Only thing we can do is stand strong." — adesh, 9 January 2020