Questions, Comments, Requests, etc. I shall respond to them. 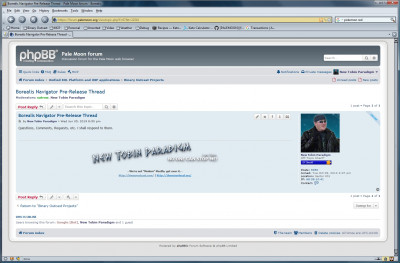 I think it has something to do with the fact that we've gone from navigating to carefree surfing, but in 2019 we're back to having to carefully navigate the web.
"There will be times when the position you advocate, no matter how well framed and supported, will not be accepted by the public simply because you are who you are." -- Merrill Rose

As far as UI level, besides the stuff Mozilla deemed non-essential to have in Firefox when they first created it, consider the main window to be roughly analogous to somewhere between Firefox 2 and 3.x but with a Netscape Navigator bent to its design. That is my vision. 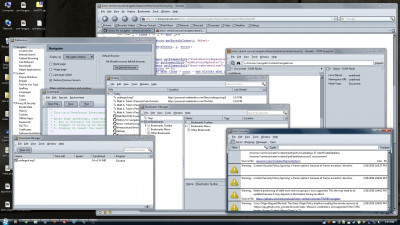 You want to add the functionality behind a pref? Then sure, why not? Otherwise, no.

Looking good. Very keen to try this browser. Think I'll enjoy the simplicity of it.
Top

Get the hell out of my sub-board.

Those three things are the major blockers.