The place to report Pale Moon specific bugs on Linux and other operating systems.
Locked
21 posts

arkaland wrote:In previous versions of Pale Moon, a user could simply edit (after closing Pale Moon) the "xulstore.json" file in their home directory, and "Problem solved".

So this thread is about Pale Moon ignoring xulstore.json and is not about the speed of Pale Moon's window maximization? Okay... Actually, after rereading this thread a few times I am leaning toward thinking that I and several other people in this thread misunderstood your problem.
Off-topic: 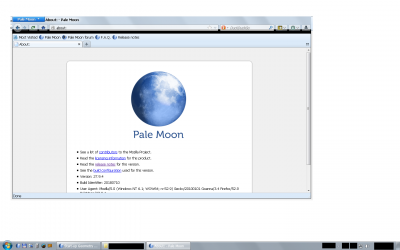 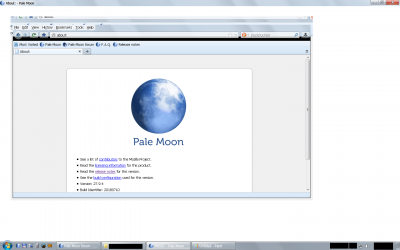 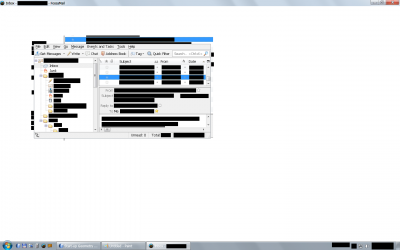 The difference between fig. 1 and fig. 2 can be explained by the fact that Pale Moon will either draw the window decorations itself (menu bar disabled) or it will let the WM do it (menu bar enabled). On UNIX® operating systems the later is always true.
UNIX is a registered trademark of The Open Group.
cat came back from Berkeley waving flags -- rob pike
Top
Locked
21 posts

Return to “Bug reports (Linux & other)”