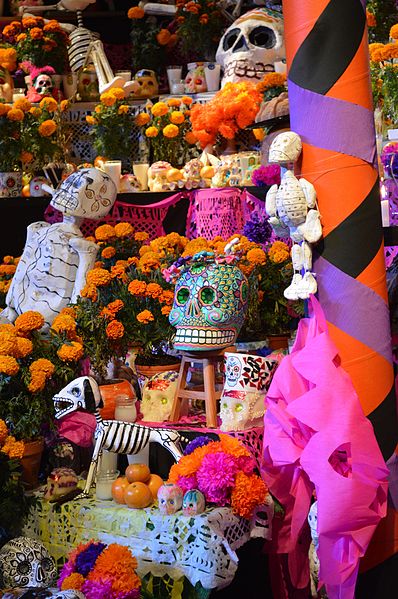 Okay, proclaiming a "Fanatics Day" for the day after helloween doesn't seem like the best idea.
We could put it on April Fools' Day! Political-Correctness-fanatics fit in there

P.S.: I'm not against moderate PC but sure against a ridiculous fanatical one!
"Always look on the bright side of life"
»Eric Idle«

What? Then you apparently only know the expensive cemeteries of the petty bourgeoisie.
Poor people's cemeteries often only have simple crosses. And this banner... 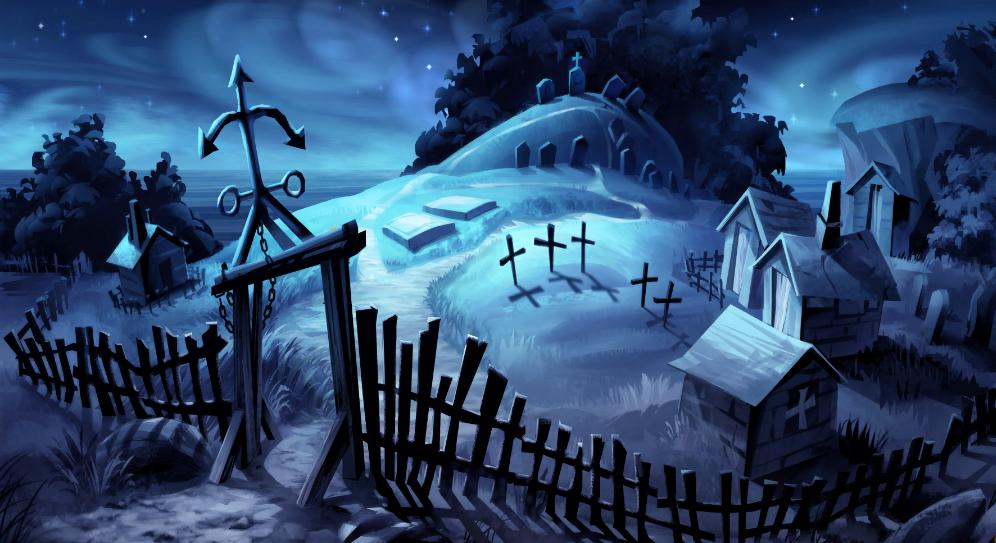 "Always look on the bright side of life"
»Eric Idle«

Moonchild wrote: ↑
2020-11-02, 05:57
No, you merely heavily implied it in your original post, that it was "an odd mix", and argued that it didn't belong with Halloween but rather Easter... That looks like a complaint to me, but maybe I misunderstood the common phrasing used.

Does saying that something is "an odd mix" constitute a complaint? Or pointing out that a formation of three crosses suggests Easter more than Halloween? Such are observations and opinions. To my mind, a complaint would sound more like, "You got crosses in your Halloween banner! I hate that!!" A demand would look more like, "I DEMAND you remove those crosses!!" or some such. Nothing like that was in my posts on the subject, was it?

In any case, my apologies if I was unclear. It was never my intention to cause a kerfuffle, or attack you or anyone else. I won't post any more about it. (Or even visit this thread again.)

Thanks for your attention.
Top

Please look up the definition of "imply" in a dictionary.
"Son, in life you do not fight battles because you expect to win, you fight them merely because they need to be fought." -- Snagglepuss