All tabs stop working after a while

Users and developers helping users with technical Pale Moon issues (Windows and other non-Linux O.S.). Please direct questions about the Linux version to the appropriate Linux board.

Forum rules
This board is for technical/usage questions and troubleshooting for the Pale Moon browser only. The main focus here is on Pale Moon on Windows. Please direct your questions for Linux, Android and Mac to the dedicated boards.
Technical issues and questions not related to the Pale Moon browser should be posted in "technical chat"
Please keep off-topic and general discussion out of this board, thank you!
Locked
6 posts • Page 1 of 1

virtualpaul
New to the forum

All tabs stop working after a while

I just started using palemoon a few days ago.
Everything seem to work well except that after a while using it, any web access I make result in the arrow going in circle forever. When this happens, all tabs have the same behavior and the only way I found is to restart palemoon. Firefox continues to work normally so it is not a connection issue. I am using 'private browsing' on both palemoon and firefox if it matters.
Top

Since you've been using Firefox and just switched over to Pale Moon, since Pale Moon is now a fork of Firefox, if you've transferred over your Firefox profile to Pale Moon, this won't work anymore and it will cause problems. Better to start with a clean Pale Moon profile.

In Pale Moon, how did you configure your Tabs in Preferences?

Also, if you've got some addons which you used in Firefox, some of them probably won't work anymore since Firefox went to Quantum with web extensions. What addon/extensions are you using?

Lastly, since you didn't state what operating system you're using, I'm going to assume you're using Windows. If so, what anti-virus are you using?
Linux Mint 20 (Ulyana) Xfce 64 Bit with 64 Bit linux Pale Moon
Top

What is (PM) memory/CPU usage at these times?
Top

virtualpaul
New to the forum

I don't recall transfering a Firefox profile to Pale Moon. I only saved my favorites in firefox and imported them in Pale Moon.

I only installed 'adblock latitude'.

Yes, Windows 8.1 and I am using eset anti-virus.

hmmm i seem to face this weird issue as well.
my symptoms are i have 2 browser windows open when issue occurs. approximately 40 tabs on one and 90 tabs on other.
circle spins and it seems not to be able to resolve hostname. 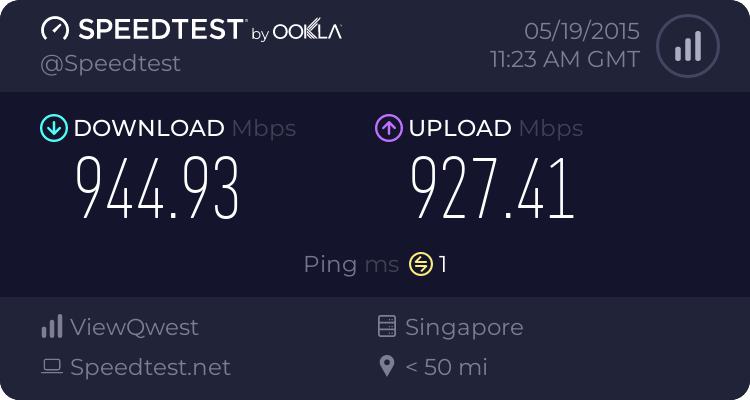 Although I'm on Linux, I face this issue as well and its a tricky one. On almost all occasions, I've been using private browsing (but that's part of my workflow habits). When I faced this issue recently I found an "out of memory" line in web console just before "normal processing" of the page stops, but the throbber keeps on going. After this, for example, media content keeps downloading but control buttons are not drawn (due to memory issue?) and new pages do not fully load (partially rendered and missing elements). All this time, system is responsive and I can execute other programs and play with them.
Unfortunately, I was not able to get more details from the console, and my issue might be different from the original in this thread.
Last edited by adesh on 2018-07-24, 04:49, edited 1 time in total.
Top
Locked
6 posts • Page 1 of 1